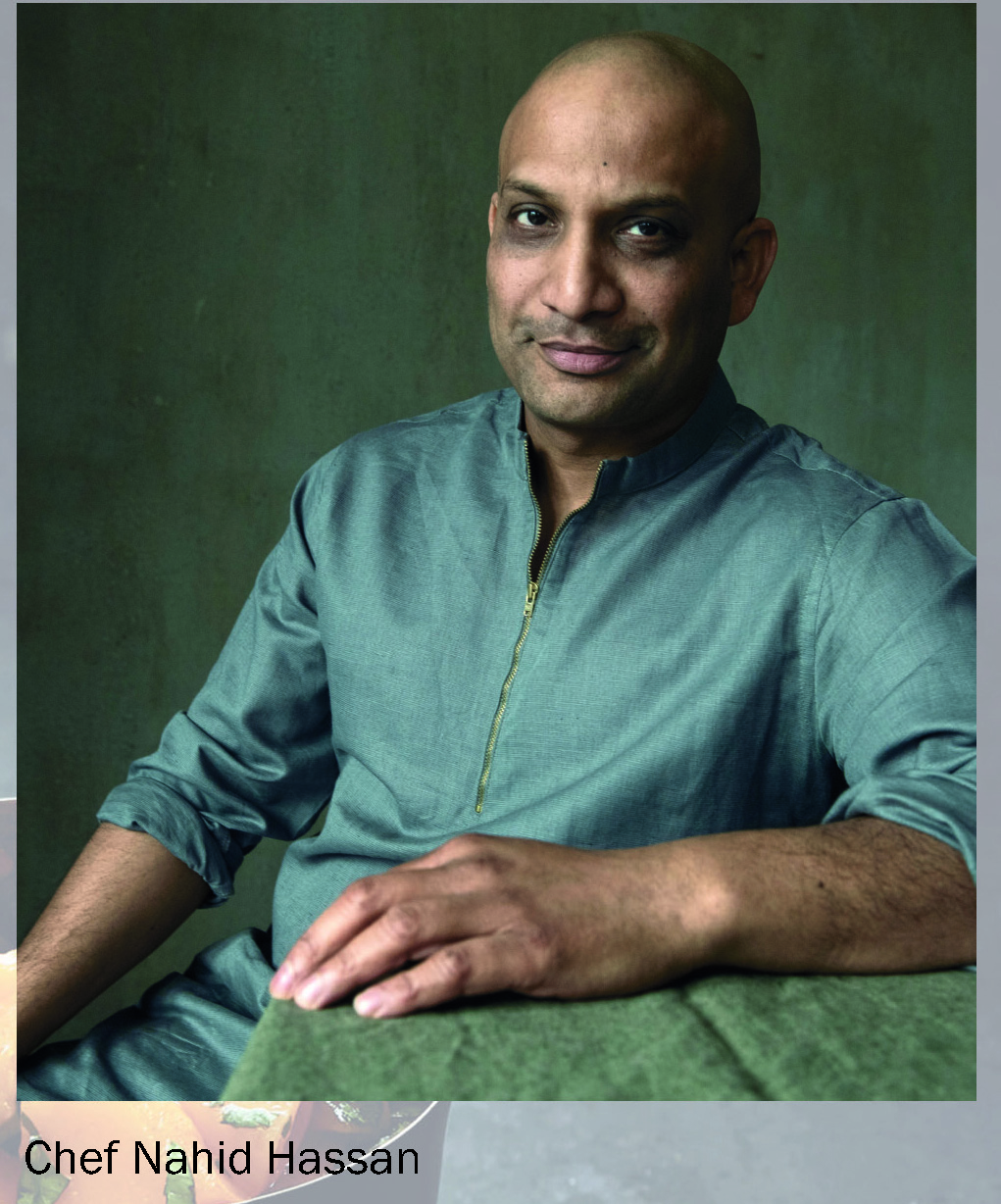 Restaurateur and chef Nahid Hassan, who owns Shanti group of restaurants in Stockholm, launched his first cookbook in the Swedish capital in October. “Vego Curry” in Swedish, which translates into “Veg Curry” comprises of ‘Indian and Bengali recipes’ prepared from scratch, just as they are prepared in India and Bangladesh.

“The vast majority of Indian restaurants in Sweden actually make Bengal food, and it’s now time for the Bengali food to be properly introduced in the Swedish home cooking,” said Nahid Hassan. “Among the 60 selected recipes are classics like korma, tikka and daal, and many other great dishes – from breakfast to bread and sweet dishes,” he added.

Through the book, one can learn how to make their own blends of spices, prepare vegetables and relish some freshly-made home-cooked food. “You get an insight into how the true family meal works and what you need at home to quickly cook up a tasty meal,” he said.

The 160-page cookbook can be bought from his restaurants or directly through the retailer. The content covers an area that has so far been sparse among Swedish cookbooks. With side dishes such as bhajji, different kinds of sauces, chutneys and raitas, Nahid Hassan introduces the world to a completely different experience of Bengal food culture.

Hassan opened his first Indian and Bengali restaurant – Shanti Classic in Stockholm in 2000. Following its success, he now runs five others – Shanti Soft Corner, Shanti Touch of Bengal, Shanti Gossip, Shanti Ultimate and Shanti Culture Club. The latest Shanti Culture Club can be called a “meat-free” restaurant as it serves only vegetarian, fish and seafood-based dishes.

Nahid has won several international awards for his restaurants and entrepreneurship and believes in understanding the importance of food and culture and how they are related. “Some people don’t know what they are serving in their restaurants. Food helps in connecting different kinds of people and various cultures and being in this industry, it is the biggest advantage.” He also won the Best in Europe Category/Best in Bengali Vegetarian Restaurant Category for Shanti Culture Club, Stockholm at the Curry Life Magazine Annual Awards 2018.