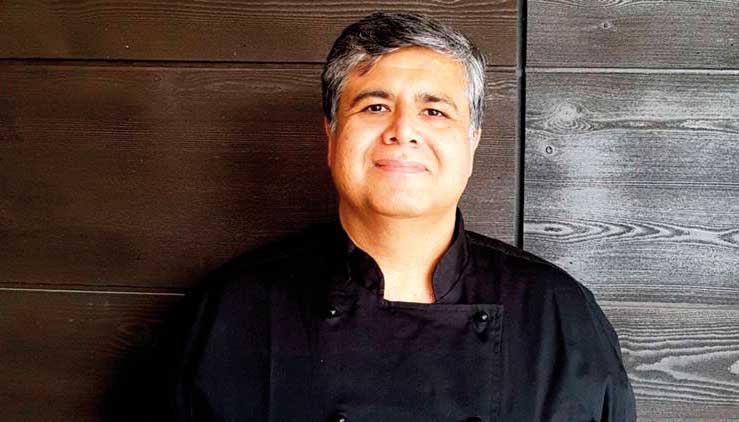 The executive chef of the Tamarind chain of Indian restaurants has been embroiled in a row over whether or not he used Knorr chicken cubes to flavour dishes.

Michelin chef Karunesh Khanna was alleged to have told a manager that ‘guests didn’t need to know’ and that the cubes had been used in vegetarian and vegan meals at the Tamarind Kitchen in Soho.

The claims emerged during a recent employment tribunal brought by manager Mafis Ali who lost his job after raising concerns with his bosses.

A spokesperson said: “Mr Mafis Ali is seeming to use independent media resources to harm our business. Mr. Ali wrongly claims that we were misguiding customers about Halal dishes.

“We are not a Halal restaurant and have never been one. We have always served alcohol and continue to do so. Furthermore, we have never used chicken stock powder in Vegan or Vegetarian meals.”

The furore received widespread media coverage with some choice headlines including the Daily Mail’s ‘Laughing Stock!’

Mr Khanna admitted he used Knorr stock while working at Tamarind Kitchen in Soho while the flagship Tamarind Mayfair restaurant was undergoing refurbishment last year, according to the documents

The tribunal looking into the allegations found no clear evidence of chicken stock cubes being used in vegetarian and vegan dishes.

The tribunal said: “What is clear is that the claimant genuinely believed that Knorr chicken stock was being used both with halal meat and in vegetarian and vegan meals.

“The claimant was very concerned that customers maybe mislead by the addition of the chicken stock and was particularly concerned about the allergen charts being updated.”

However, the tribunal did rule that Mr Ali has been unfairly dismissed and awarded damages equivalent to one month’s wage .

There are three restaurants that comprise the Tamarind Collection group: Tamarind of Mayfair, Tamarind Kitchen in Soho, and Zaika in Kensington.

Eating white meat, such as poultry, will have the same effect on your cholesterol level as eating red meat, a new research has found. Though the common belief that white meat is less harmful for the heart, both red meat and white meat contain saturated fats, which increase levels of LDL (“bad”) cholesterol and increase a person’s risk of heart attacks, stroke and peripheral artery disease.

“When we planned this study, we expected red meat to have a more adverse effect on blood cholesterol levels than white meat, but we were surprised that this was not the case — their effects on cholesterol are identical when saturated fat levels are equivalent,” said study senior author Dr. Ronald Krauss, senior scientist and director of atherosclerosis research at CHORI, in the study’s press release.

The study involved a 113 healthy men and women between ages 21 and 65 were randomly assigned to either the high-saturated fat, provided primarily by butter and full-fat foods, or low saturated fat groups. All participants tried a red meat, white meat and plant-based protein diet for one month each, with the order in which they ate these diets decided at random.

In between the monthly diets, participants were able to eat their normal diet for a few weeks. Cholesterol levels were checked before and after each test diet. The main source of red meat provided by the researchers was beef, while chicken served as the main white meat protein. Blood samples were collected from all the participants at the start and finish of each test diet.

The study did not include fish, grass-fed beef or processed meats. The plant-based diets emphasized the consumption of legumes, nuts, grains and soy products. Both the red and white meat likely raised the participants’ cholesterol levels higher than the plant-based diet because they contain different kinds of fat.

The study authors said this is the first study to show that both kinds of meat — red and white — cause cholesterol levels to go higher than plant-based protein sources. 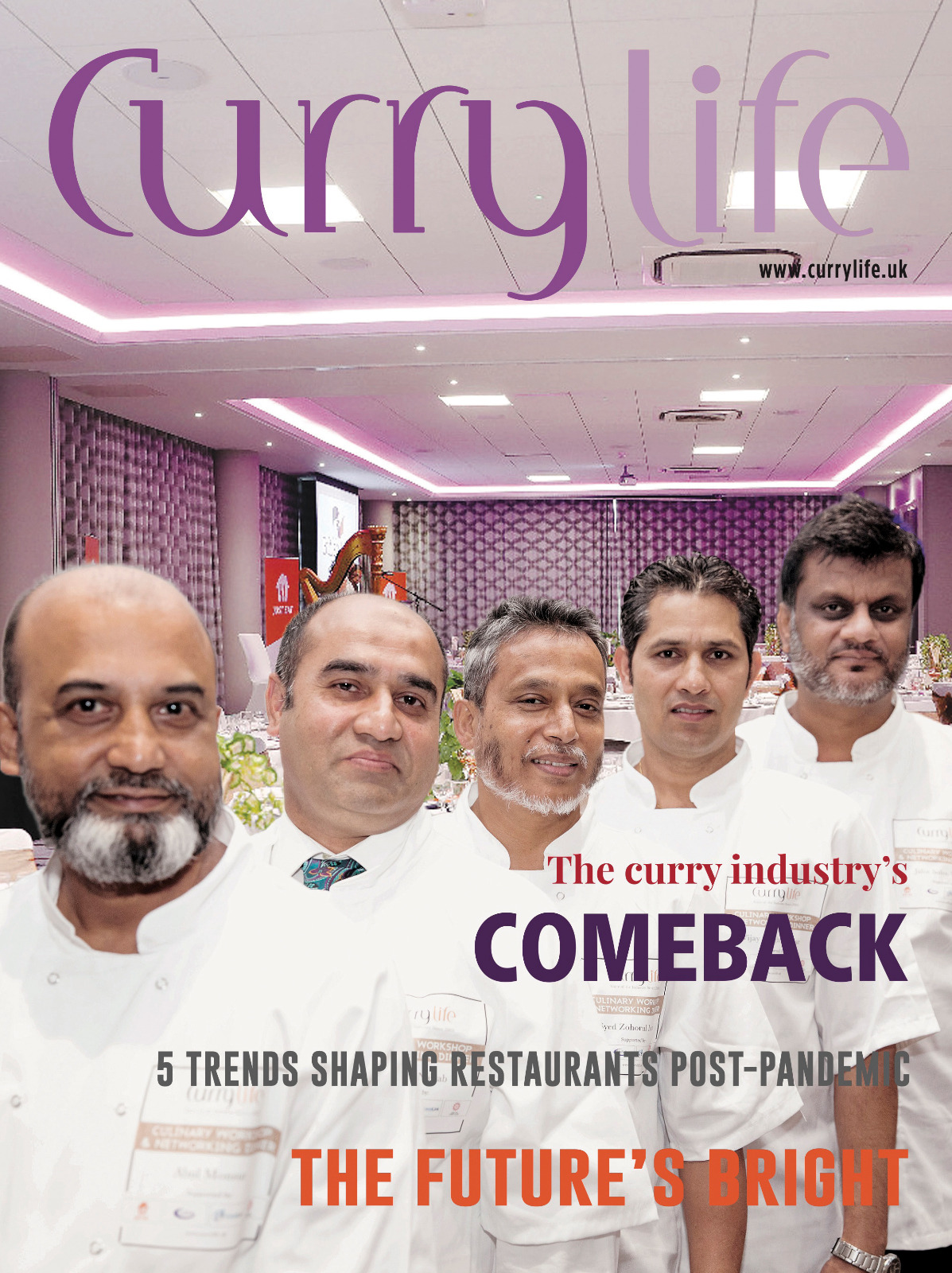 By the Water’s Edge 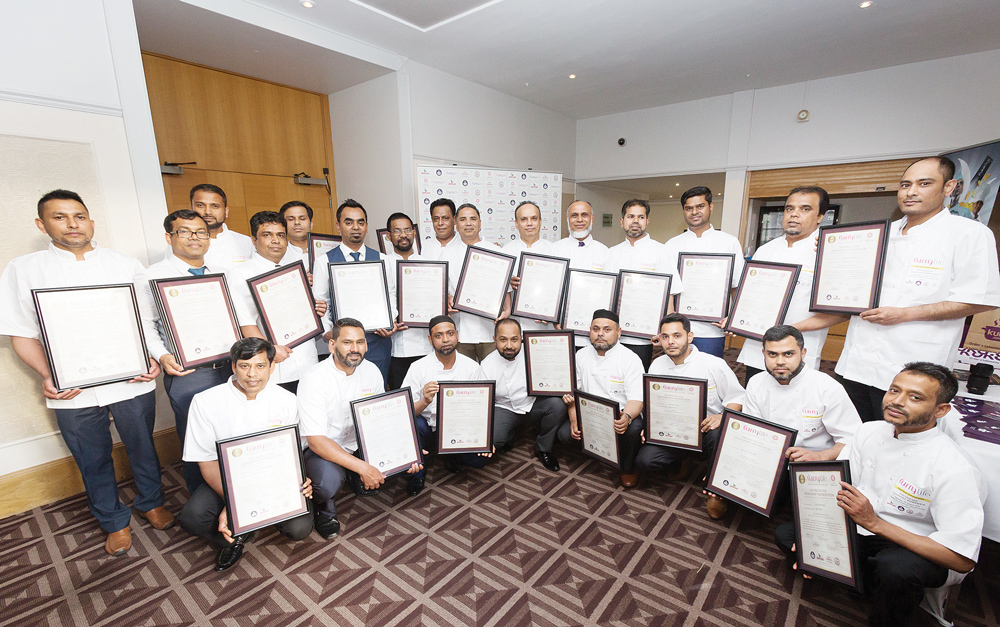 Get your business back on track