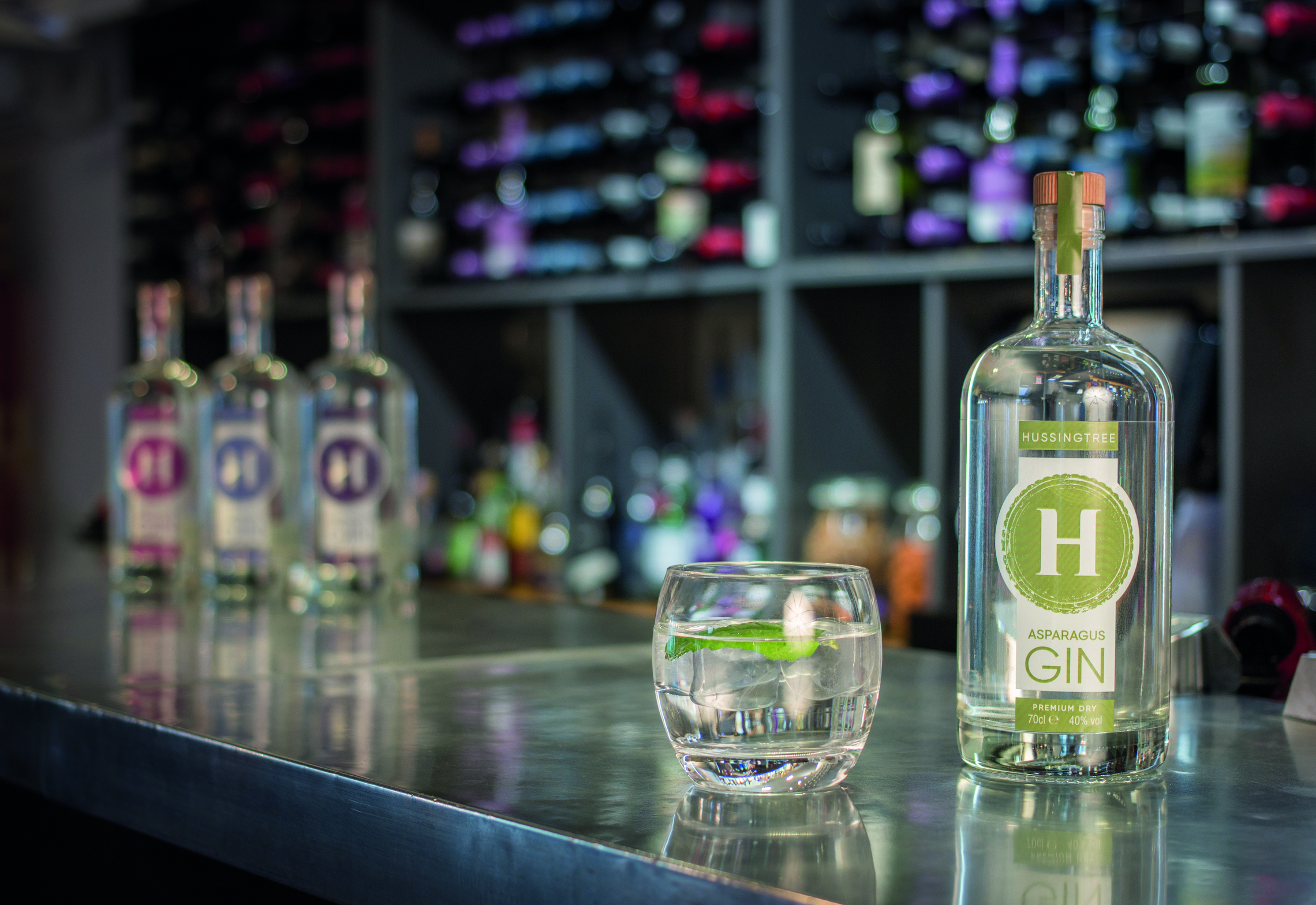 Inspired by the rugged coastline of Devon, Sea Arch: a sophisticated non-alcoholic gin-alternative has launched.

The premium spirit, blended and bottled in England, contains eleven carefully selected botanicals, twice-distilled in a traditional copper pot with spring water. The alcohol is then removed to leave behind pure, evocative flavour. This balanced sipper is best enjoyed on the rocks with a quality tonic and a slice of citrus.

Each sip offers juicy top notes of cardamom, blood orange and grapefruit, with a smooth long-lasting finish, drawing on samphire, cardamom and sea kelp, hand-harvested from the South Devon coast. Gin lovers will love the unmistakable base flavour of juniper. The launch is in line with the decline of alcohol consumption in the UK, which fell from 3.07 units per day in 2003, to 2.57 units per day in 2017.

Anishya Kumar, the Founder & CEO of Zinda Foods –  is the innovator of a disruptive, game changing innovative wrap base trademarked as the AirWrap® – a low carb, artisan, natural, carrier, free of palm oil, trans fats, industrial additives, lard & preservatives. The first six months of her company have seen impressive growth in sales in Tesco of her filled wraps. The second quarter in particular reflects the consumer interest in having an alternative to standard wraps with the rate of sales much higher than expected.

The AirWrap is the anti-thesis of mass-produced ultra-processed tortillas. On launching the filled range of chilled ready to eat wraps into Tesco in January 2019, Michelin starred chef Alfred Prasad was the first to validate & champion this ingredient while developing fillings for the range. He said “The wrap itself is so unique compared to the generic, commercial wrap bases available, which gave me a lot to play around with. www.zindafoods.com

When the world was going through a “Gin-aissance” back in 2015, two bar owners in Delhi, India who waited expectantly for the tsunami of Gin brands were left high and dry. The country which saw the invention of gin and tonic and where exotic gin botanicals are found, paradoxically most home kitchens was still in the dark ages when gin is concerned. If they wanted gin, they were going to have to make it themselves. They stepped out from behind the bar, got themselves a copper pot still and experimented with every spice, herb and fruit they could find. They found a lot, they distilled a lot, they tasted a lot and they fell down a lot.

It took them more than two years and a lot help from their mentor, Elizabeth Anne Brock, a board member of the Gin Guild, but they finally found a recipe they loved enough to not just want to serve at their own bar but to take to the rest of the country and the world. “Greater Than” or “>” is their London Dry Gin made in India using some of the best botanicals from India and around the world such as Juniper (Macedonia), Angelica Root (Germany), Orris Root (Italy), Orange Peel (Spain), Coriander Seeds, Fennel, Chamomile, Ginger, Lemongrass (India). Made in a 1,000-litre copper pot still source from Hungary, it is India’s first craft gin. As per its name, this gin looks for all things greater. We hope others do too. We hope others do too. For further information or stocking the Greater Than Gin, please contact: Hoshang Noria: +44 7734 537 840 or visit website: www.hapusa.co.uk

Asparagus Gin is the latest creation to bring to life the Vale of Evesham’s venerable veg. Launched to celebrate this year’s British Asparagus Festival, which is full force in Worcestershire until the end of June, the distillers, Hussingtree Gin, are amongst the first to successfully use asparagus as a botanical. They’re certainly the first Worcestershire-based maker to use world famous Vale of Evesham asparagus.

Numerous distillers have attempted to incorporate asparagus into their gins, but with varied success. The team at Hussingtree Gin spent over six months experimenting with distilling processes and botanical blends to unlock the vegetable’s unique flavour.

Distilled using the one-shot method in a traditional alembic copper still, the result is an incredibly smooth, distinctive dry gin. Richard Meredith, distiller at Hussingtree Gin, explains: “Asparagus, when distilled, delivers an earthy, nutty-sweetness on the palate. Our blend of botanicals, enhanced by local Droitwich brine salt during the distillation process, complement its characteristics beautifully.”

One question everyone has been asking of Richard is whether asparagus gin has the same effect on the human body as the vegetable itself and the answer is apparently not. The process used to make it seems to knock back those chemicals responsible.