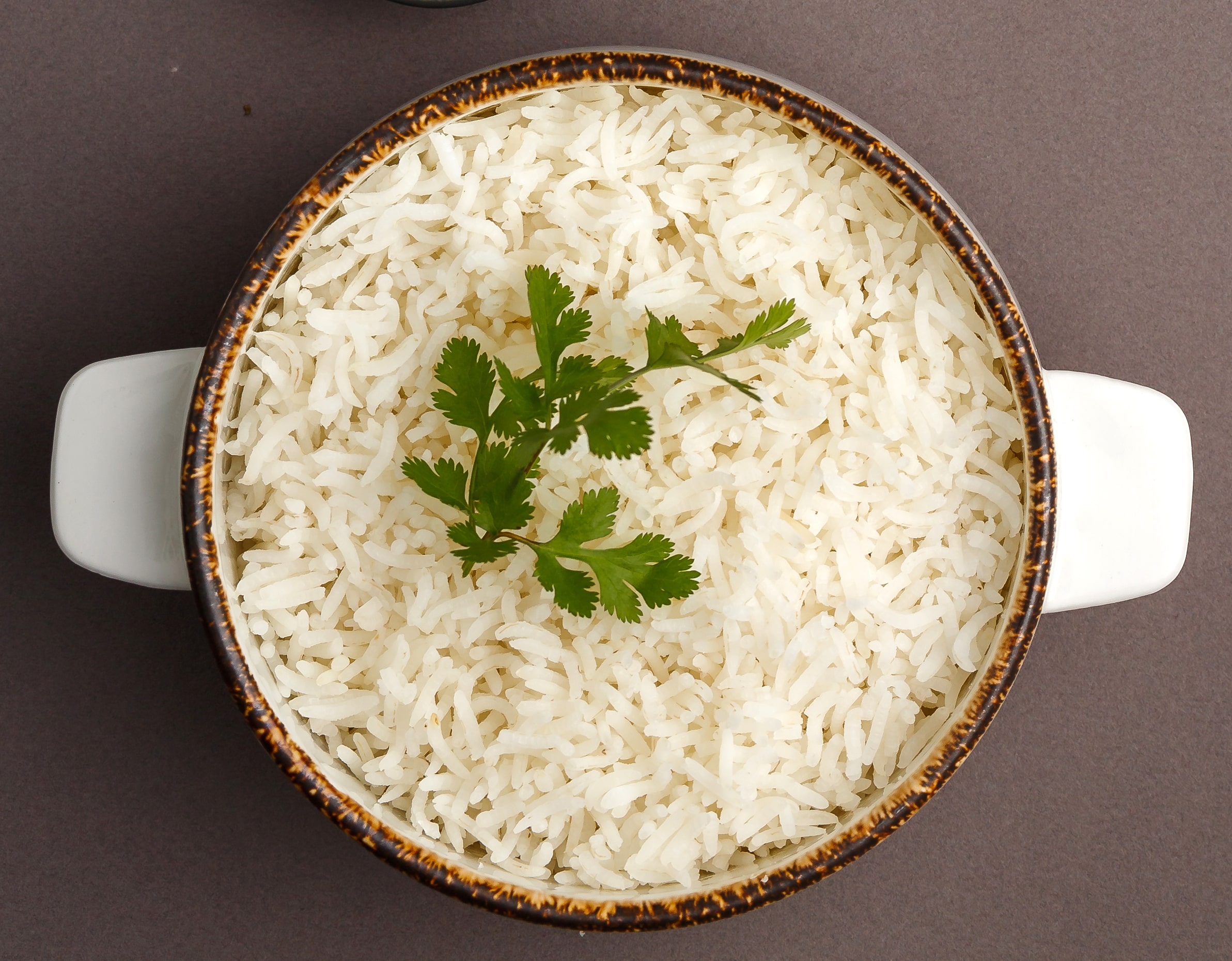 Wherever you go in the world where curry is served, rice tends to follow. The two foods go together perfectly and have done for centuries. But now a dispute between India and Pakistan has arisen, with Basmati rice at its centre.

India enjoys a fruitful trade deal with the nations that comprise the European Union. They have applied to the organisation’s executive Parliament for Basmati rice to be recognised by the EU as a food that’s grown exclusively in regions of the Indian subcontinent.

As valued trading partners, the EU allows India and Pakistani to trade Basmati rice with them without the need for tariffs and additional charges. Something that benefits both nations and the EU themselves.

It also means that, as far as the EU is concerned, only rice from either of these two countries can ever be considered authentic Basmati rice. It is providing both India and Pakistan preferential treatment and a degree of exclusivity. This makes rice from both nations highly sought after and more valuable than rice from elsewhere.

However, India has now applied to the EU for full recognition of Basmati rice. They are arguing that two-thirds of the rice imported into Europe originates in India, not Pakistan. They believe that the deal between themselves and the EU should reflect this, meaning Pakistan risk being cut out of a lucrative trade agreement which they’ve enjoyed with the EU since 2006.

While India’s argument certainly carries some merit, and that it’s understandable that the country would want the best possible deal with the EU, it’s natural for Pakistan to object. While they may not export as much rice as India, they still supply a third of Europe’s rice.

Pakistan will not want to pay additional tariffs on rice trade when they’ve not needed to for fourteen years. Therefore, the Pakistani government has “vehemently” opposes the application by India to the EU.

India’s application to the EU now classifies rice by the following description, “The special characteristic of basmati is grown and produced in all districts of the state of Punjab, Haryana, Delhi, Himachal Pradesh, Uttarakhand, as well as in specific districts of western Uttar Pradesh and Jammu and Kashmir.”

Pakistan has countered that should the EU agree to these new terms, this would be a “hammer blow to Pakistani exporters” and risks damaging their business irreparably. Frictionless, tariff-free trading is one of the main benefits of EU trade.

Something that, if lost, can cause significant financial harm to a country’s trading prospects. This is why so many are opposed to the UK leaving the EU without a deal. Fresh tariffs could be applied to most items, crippling the cost of trade for those outside the EU marketplace.

Pakistan has launched a formal objection to the EU to prevent losing exclusivity and trading perks that come with Basmati rice. They will also raise the fact that the volume of rice that Pakistan supplies the EU has nearly tripled in the past few years. So, despite it still being less than India’s supply, it’s still of vital importance to both parties’ economy.

Commenting on the dispute, an EU spokesperson said, “The commission has published the application for registration of the name ‘basmati’ from India as a proposed protected geographical indication. This publication gives the opportunity for stakeholders to lodge oppositions for a three-month period.

“If an opposition is received from any party, the commission will ensure it is examined in line withstanding procedures, ensuring the rights of all parties are scrupulously respected.”

The dispute is ongoing.