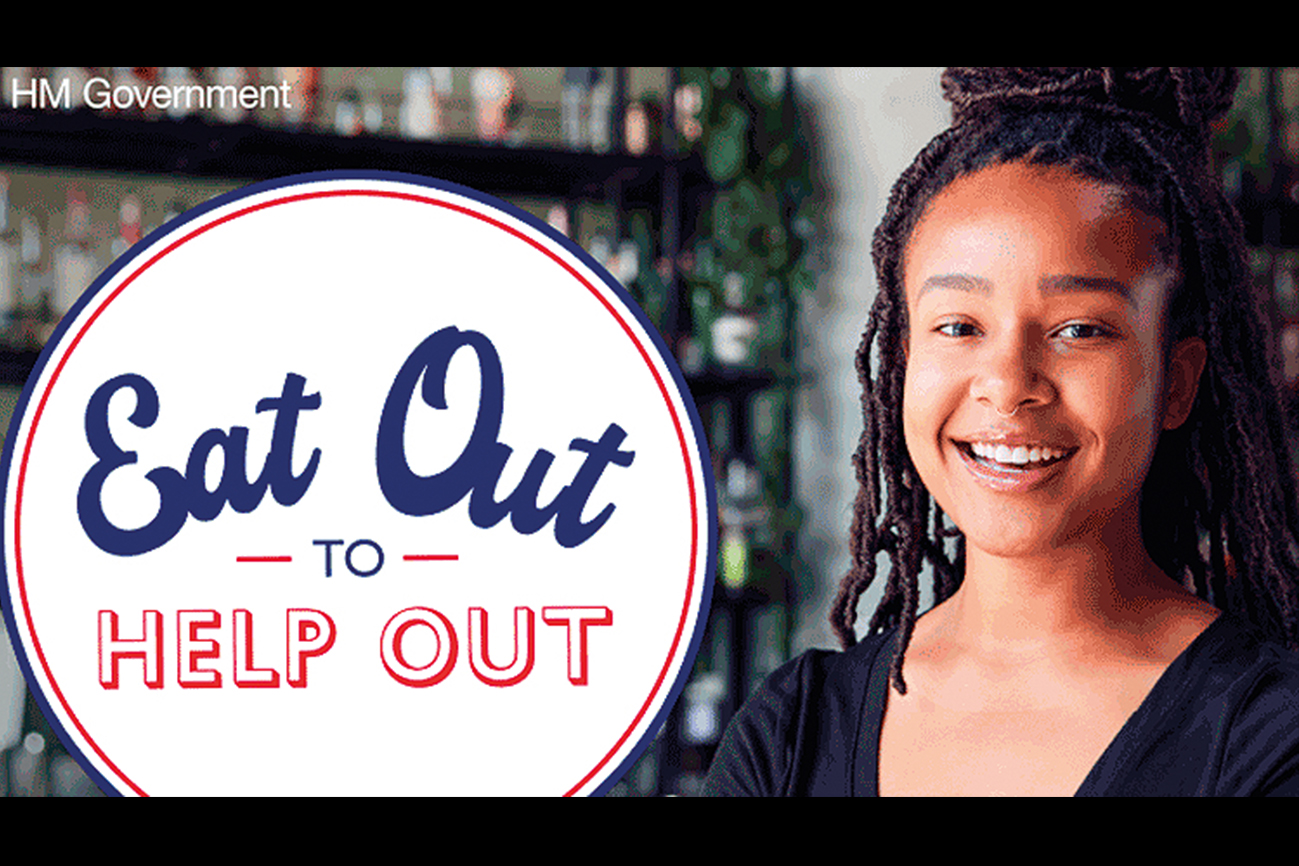 Mixed reactions over Eat Out to Help Out

Eat Out to Help Out, the latest government scheme aimed to help boost the hospitality sector and encourage diners to get back out, saw up to 83,068 restaurants sign up across the UK.

Created by chanceller Rishi Sunak, the scheme, which lasted all of August, meant businesses could claim up to £10 per person back on all food and non-alcoholic drinks served on Mondays, Tuesdays and Wednesdays. Diners were entitled to a 50% discount on food or soft drinks in any restaurant, pub or bar registered with the scheme.

Some restaurateurs are even calling on the government to extend the scheme beyond August; Khalis Miah, who runs Riksha Streetside Indian Restaurant in Aberdeen, launched a petition for restaurants affected by local lockdowns who missed out on the scheme.

The government set aside £500m to fund the policy, with restaurants able to claim back the money within 3-5 business days.

pandemic has hit the hospitality sector the worst compared to any other sector; government figures show 80% of hospitality firms stopped trading in April with 1.4 million workers furloughed.
Aiming to provide the hospitality sector a much-needed boost in sales after the devastating financial impact of lockdown, Eat Out to Help Out oversaw impressive figures, indicating the UK’s appetite for half price offers: according to the chanceller, more than 35m meals were claimed in the first two weeks alone.
For many restaurants, the scheme has been overwhelmingly positive for getting business back on its feet. Abu Mojid, owner of Chandini Restaurant in Sawbridgeworth, says the restaurant has been “phenomenally busy” over the four weeks: “It’s been so busy that we’ve actually had to turn away customers,” he said.
For Mojid, the scheme has incentivized existing customers, who missed the buzz of a restaurant, along with plenty of new faces: “A lot of the clientele are new customers, which is a good thing from my perspective. Our prices are on the higher end, so I think that because of the discount, people are benefiting more from the higher end places.”
“The scheme has been a great marketing tool; we’ve been pushing it out a lot on our social media and that’s helped us massively.”

But what will happen for businesses after August? Nahid Khan, of Radhuni Resturant in Edinburgh, is cautious as to what the future holds as social distancing measures become the norm: “A lot of us have lost half of our tables due to social distancing, which I totally respect because we need to be safe and do our part to come out of this, but at the same time do we seek more government backing? Stick it out, reinvest in the equipment to help us operate while maintaining social distancing, or pull out? The scheme is a temporary fix for cash flow purposes, but how accurately can I tell you now about the future? A year ago, I could tell you a prediction for the next two years, but that’s changed now and that’s the biggest worry.”

Khan also claims the scheme has been logistically tough: “It has detracted customers from dining on the weekends; that’s usually the busiest time for us, so we’ve struggled to get enough staff to cover the start of the week, plus we didn’t want to hire staff just for a month.”
“There’s also been a lot of no shows – it’s very easy to book, but people don’t think it’s as easy to cancel, or they simply don’t care enough.”
Thanvir A Choudhury, owner of Viraj Indian Cuisine in Cornwall, would prefer to see the scheme later in the year when restaurants will need it most: “During the summer holidays, tourists are going to come out to eat anyway. We are only operating five tables, so customers will fill up the tables egardless of the scheme. For us, it would be more beneficial if it carries on throughout the winter; we won’t be seeing any big Christmas parties this year, so we’ll need the support of the scheme to keep our heads above water.”
Though the future of the hospitality industry is unclear, Khan remains largely optimistic: “The hope is that new customers return once the scheme is over, not just because of the discount. The main thing is that we’re all supporting one another; we all want to be able get out of this and get economy back up and running.”
In nthe meantime many restaurants in Britain are opting out of the Eat Out to Help Out half-price scheme because they are struggling to cope with demand and the attitude of customers according to a report in the daily Mirror. Simon Hulstone, the award-winning chef owner of The Elephant, which overlooks Torquay harbour, said the scheme has seen hungry punters getting very angry. Writing on Twitter, he said: “So much hate for being full on Tues/Wed from people.Even threatening to never eat with us again unless they can get £10 off other days !!! Very bizarre behaviour.