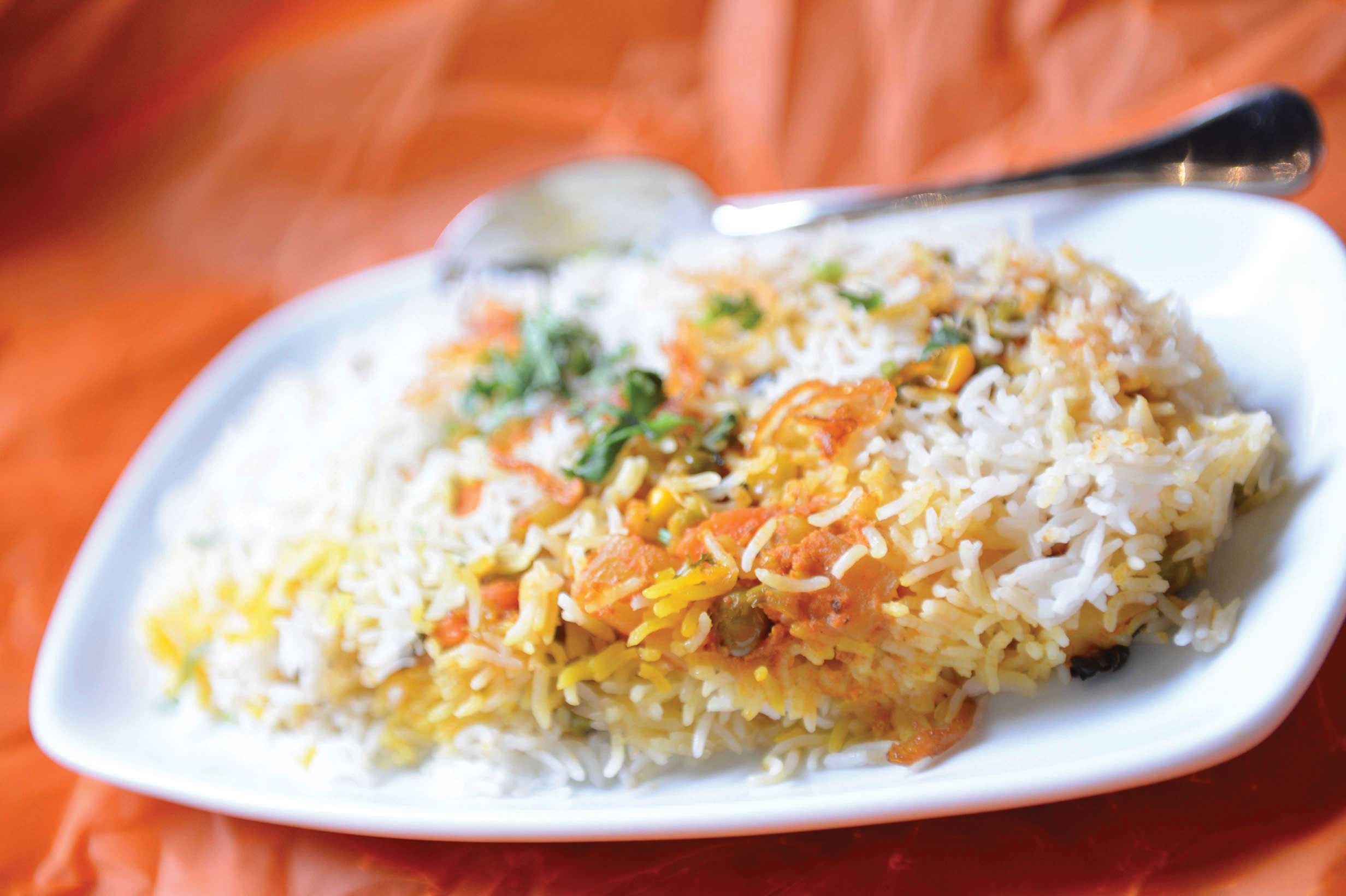 Eating rice could help prevent obesity, a Japanese study has found. According to a Bloomberg report, researchers from the Doshisha Women’s College of Liberal Arts in Kyoto said that people following a Japanese or Asian-style diet based on rice were “less likely to be obese” than those living in countries where the consumption of rice is low.

The researchers added that even a modest increase of 50 grams of rice per day could help to reduce the worldwide prevalence of obesity by one per cent — from 650 million adults to 643.5 million adults.

They noted that low-carbohydrate diets limiting rice are a popular weight-loss strategy in developed countries, but the effect of rice on obesity was unclear.

The study examined rice consumption — in terms of grams per day per person — and calorie intake in 136 countries, as well as data on body mass index (BMI).

In the U.K., people were found to consume just 19 grams of rice a day, below dozens of other countries including Canada, Spain and the U.S.

“The observed associations suggest that the obesity rate is low in countries that eat rice as a staple food,” said Professor Tomoko Imai, who led the study.

“Given the rising levels of obesity worldwide, eating more rice should be recommended to protect against obesity even in western countries,” Prof Imai was quoted as saying.

The authors of the study concluded: “The prevalence of obesity was significantly lower in the countries with higher rice supply even after controlling for lifestyle and socioeconomic indicators.”

Tam Fry, chairman of the U.K.’s National Obesity Forum, said: “We have known for centuries that Far Eastern populations tend to be slimmer than in the West because rice is a staple food, but few obesity specialists may have appreciated why. This novel research is the first to hypothesize that we could nail obesity by eating a modest amount more.”

The study was presented at the European Congress on Obesity in Glasgow.

Rise of the Indian Jackfruit

In 2011, when she was a pre-med student, Annie Ryu, travelled to India to implement a maternal and child healthcare program she’d developed with her brother Alex. When she saw her first jackfruit at a street vendor’s stall, she was immediately intrigued. Why had she never heard of this huge, green, oddly studded fruit that was a dietary staple here in South and Southeast Asia? She set out to learn more, and what she learned was this: despite it’s many nutritional and ecological benefits, the majority of jackfruit grown in India was going to waste.

The jackfruit tree is wholly adapted to its environment—resistant to high temperatures, drought, and easy to grow. Because it doesn’t need to be replanted each year, it’s more viable for farmers to plant additional trees for future investment in their supply chain.  The jackfruit itself can grow to a whopping 100lb and is nutritionally dense. It’s high in sustaining fibre and low in calories. The immature jackfruit is flavourless and has a meaty, firm texture.  When not stored in water, it keeps its meaty texture and absorbs seasonings and sauces easily.

Annie realized that jackfruit had potential that matched its size—to not only improve our diets and health, but also the livelihood of local farmers, and ultimately, the well being, of the planet. In 2015, she launched The Jackfruit Company: building distribution systems, improving market opportunities for farmers, and creating a working international supply chain to make jackfruit more available around the world. It is now one of the fastest growing companies in the natural foods sector in the US and the global leader for jackfruit products and farm-to-market supply chains.0 retailers in the United States.

The Jackfruit Company now works with over 1,000- farming families in India to harvest jackfruits and the final production process takes place in a $1m BRC A rated factory.  They supply over 6000 retailers in the US with deliciously creative, 100% vegetarian dishes, all natural, easy to prepare, and all featuring jackfruit as the primary ingredient.

Food service is also extremely important to the company, particularly given the drive to get jackfruit to a bigger audience.  “We’re focused on how to get jackfruit on restaurant menus and in corporate and college cafeterias, to be able to get jackfruit to people who are looking to eat plant based periodically or routinely. Any new product where you currently see meat is a place where jackfruit could be,” says Annie.

Ryu’s mission goes beyond just business: she’s making good on her promise to help farmers in India. “We’re estimated to be contributing 10 to 40 per cent of the annual income of the farmers that we work with,” she says. In the face of climate change, the fruit’s nutritional properties make it a viable and sustainable alternative to imperilled staple crops like wheat and corn—as well as a popular meat substitute which is whole food, not highly processed. Ryu sees it “Replacing meat with a fruit that grows on trees, is superabundant, thrives without agricultural inputs, and is nutritious and satisfying to the consumer-this is a fundamentally scalable solution to multiple global problems.”

The Jackfruit Company will be launching in the UK this summer, working with Buckley & Beale, a UK importer and distributor. Noreen Finnamore, Managing Director, says “We are very excited to be working with The Jackfruit Company to bring top quality jackfruit directly from India to the UK in a convenient and resource efficient format for food service.  We also hope to import ripe jackfruit once we have established that there is a demand for it.”  The initial offering to food service will be catering size pouches of 100% unseasoned young Indian jackfruit – no added water, ready to use from the pouch.  Seasoned and flavoured catering packs will follow.

All wholesale or restaurant enquiries to noreen@buckleyandbeale.com or the sales team at Buckley & Beale on: 01454 219445.