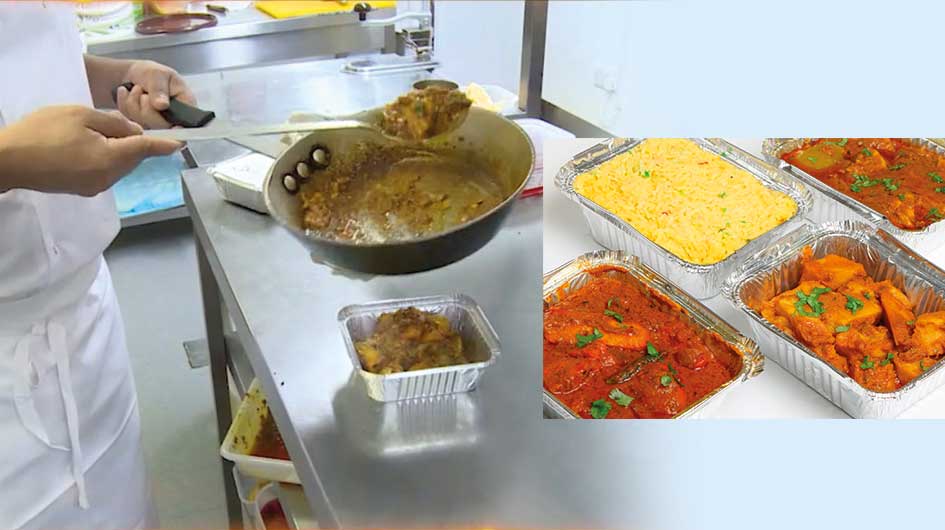 Earlier in March, Channel 5 created a stir when it revealed Britain’s Favourite Crisps announcing the top three — Walkers, Pringles and Doritos. Viewers were divided over the results, with many saying Monster Munch should have ranked higher than 11th place.

Following the same principle as the previous documentary, the show ‘Britain’s Favourite Takeaway’ ranked 20 of the country’s most beloved dishes.

Researching on the origins of the top favourites, the documentary revealed that the first ever Chinese restaurant in the UK opened its doors in 1908, and immigration from Hong Kong in the 1950s and 1960s made the food even more popular.

It also revealed that one of the most ordered Indian dishes is Tikka Masala, which can be traced back to both India and Bangladesh, though its origin is disputed to this day.

The UK’s beloved fish and chips came third, which might surprise some, as they have been a British staple for the past 150 years.  According to the documentary, the iconic dish was deemed so important to moral during the Second World War that they were never rationed.

Coming in at fourth was pizza, which originated from Naples where it was popularised as an affordable and quick dinner option.

Meanwhile burgers came in fifth position, with the most popular options seen to be McDonald’s and Burger King. McDonald’s came to the UK in 1974 and now serves a staggering 3.5 million people all over the country.