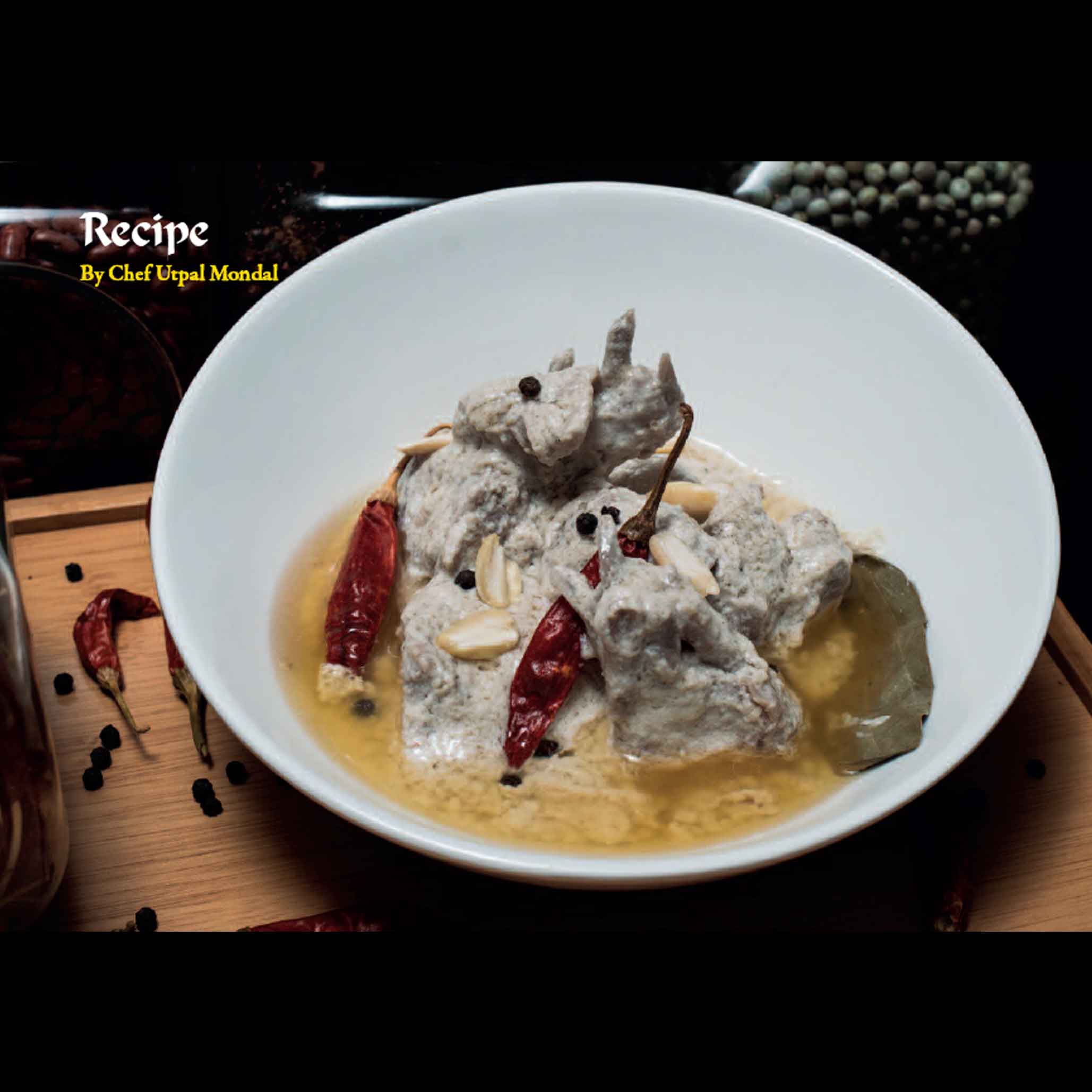 Chef Utpal Mondal has gained international acclaim for his cooking but one of his proudest achievements was being named as one of three best chefs in Kolkata.

Bengalis love their cuisine as much as much as their art and the two become one in the hands of a maestro like Chef Mondal.

A glittering CV includes top positions at major hotel chains including the Taj Group and Radisson and he played a major role in the growth of Hotel Hindustan International, which now has a presence in five states on the Indian subcontinent.

His talent for Indian cuisine is matched by his knowledge of Italian dishes and he has cooked for people including Yasser Arafat, Sonia Gandhi and former British PM John Major.

One of his biggest gigs was cooking for the wedding of steel tycoon Lakshmi Mittal’s daughter Vanisha to investment banker Amit Bhatia.

The wedding, which was attended by 1,000 guests, cost an estimated £30m and included six days of festivities in France.

Chef Mondal, who has won numerous awards including International Curry Chef at the Year Award. He describes himself as a ’24 hour chef’ who even dreams about food. Now if that isn’t dedication to food, we don’t know what is?

Bengalis love their food so being named one of the three best chefs in Kolkota when he was based there was one of the great accolades for Uptal Mondal.

Mondal is currently working as the Executive Chef at Radisson Kathmandu, Nepal.

3.            Add marinated mutton. Once it comes to boil put the lid on and let it cook in a low flame till the mutton is cooked. Add cashew and poppy seed paste. Cook for another ten minutes. Finish with garam masala powder, white pepper powder, sandal wood powder, mace powder. Add sweet attar.