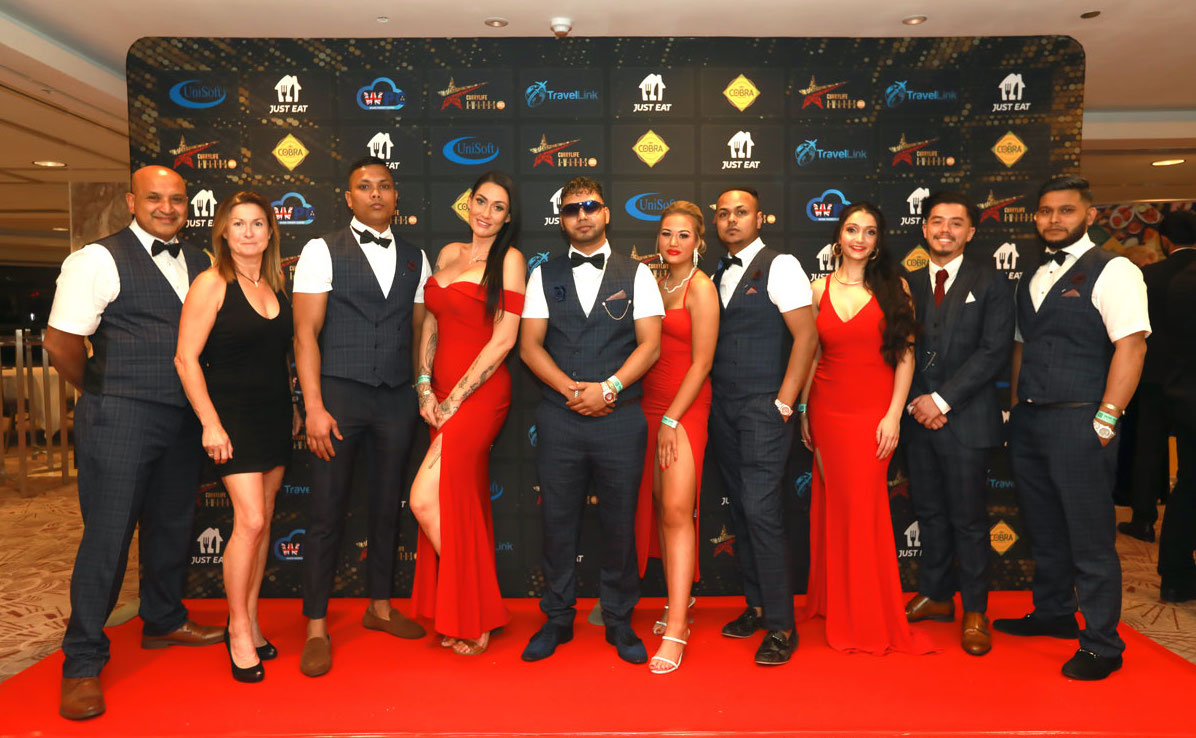 A night of Celebration to Remember

The Curry Life Awards returned in 2021, crowning the industry’s best chefs and restaurants

Curry and food industry professionals, politicians and special guests gathered together for the Curry Life Awards 2021, which took place this year on 10 October at the Royal Lancaster Hotel London. The glittering awards ceremony, which was last held in 2019, owing to the Covid-19 pandemic, took place following the World Curry Expo, also held at the hotel, with both events marking the end of National Curry Week.

The Curry Life Awards celebrate the unique fusion cuisine of Indian food in the UK and are part of a wider organisation that organises the British Curry Festival around the world. Close to 700 guests attended the event, which was jointly hosted by BBC breakfast sports presenter Mike Bushell and veteran broadcaster and journalist Angela Rippon.

The audience heard from headline sponsor Just Eat, Lord Karan Bilimoria, the chairman of Cobra Beer and president of the CBI and twice Michelin-starred chef Atul Kochhar, who spoke on behalf of the British Asian Trust, the nominated charity for the event. During the evening, guests were also entertained by performances from the Bollywood Dance School and enjoyed a delicious Indian-themed menu provided by Madhu’s.

Commenting on the importance of the Awards, Lord Bilimoria said: “Like many business sectors over the past couple of years, the hospitality industry has been through the ringer because of the Covid pandemic.

“It is great to see it not only emerging from this dark period but also leading the way for other business sectors. Now that the economy is gathering momentum, it is truly heart-warming and instructive to hear of some of the stories of innovation, and pure hard work, emerging from this year’s Curry Life Awards. Well done to Curry Life for once again throwing a spotlight onto these examples of best practice and the brilliant people behind them.”

The editor of Curry Life magazine, Syed Belal Ahmed, said: “Over the years we have been staging the awards, we have seen a major stepping up of standards and quality being offered to customers-to the point where several restaurants are in a position to challenge for accolades such as Michelin stars.

“One of the major aims of the awards has always been to highlight best practice going on across the country – so that everyone has the opportunity to learn from the best – and that indeed has always been a driving principle behind Curry Life itself.”

Matt Bushby, the UK Marketing Director for Just Eat, added: “We are thrilled to sponsor the Curry Life Awards, celebrating one of our most treasured and iconic industries; one that has helped so many communities in so many ways over the last 18 months. We are delighted to play a part in showcasing the hard work and imagination of chefs and owners who continue to improve and impress in producing fantastic, value-for-money and creative cooking. Our congratulations go to all of those who have won awards. You fully deserve them for standing out in this excitingly crowded and competitive industry.”

This year’s Award Ceremony and Gala Dinner raised more than £2,000 for the British Asian Trust.

Best Editor’s Choice of the year

Best Curry Chefs of the year

Best Curry Restaurants of the year

Best Curry Takeaways of the year

Best Customer’s Choice of the year